I read the Little Mermaid by Hans Cristian Anderson for the first time a couple of years ago and I was very surprised when I read it because in every version of the tale that I saw on film it took place somewhere in Europe, or at least a fantasy place inspired by Europe. However when I read the tale it did not seem like a European setting. It felt eastern. Perhaps it was just the translation from the version that I read, but the fact that they would say palace instead of castle and temple instead of church really had my thinking. I did a lot of research on where it could have taken place and I saw the illustrations that Edmund Dulac did for the tale which have very heavy Eastern influence. I decided that I wanted to redesign the story set in India. It is still a far off idea, but I hope to be able to turn this into a full movie on day. 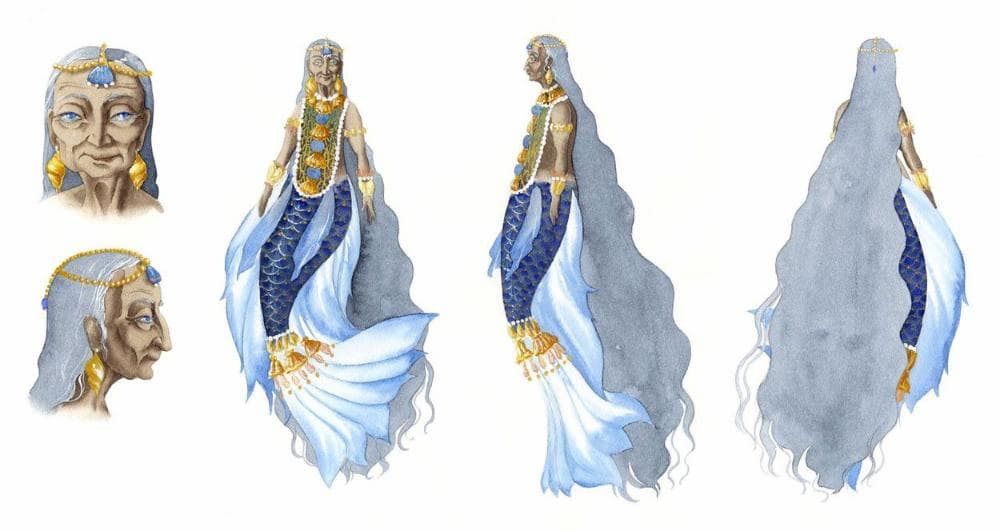 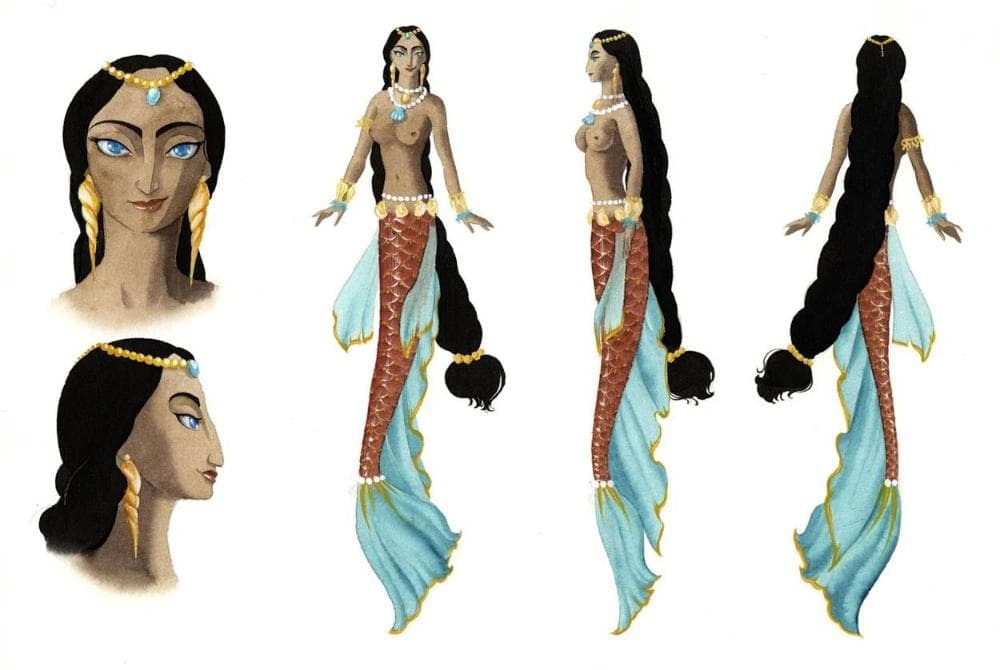 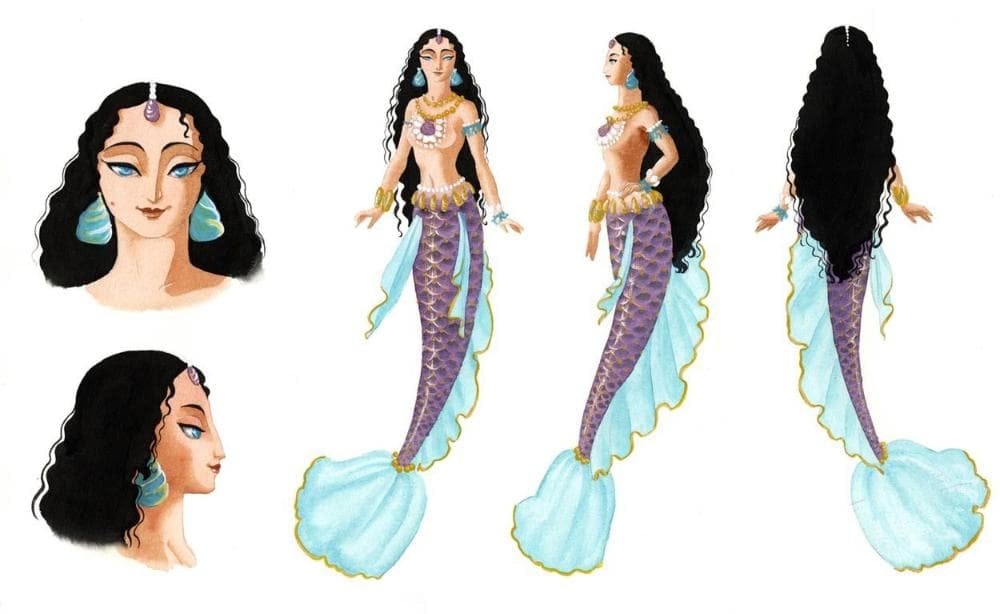 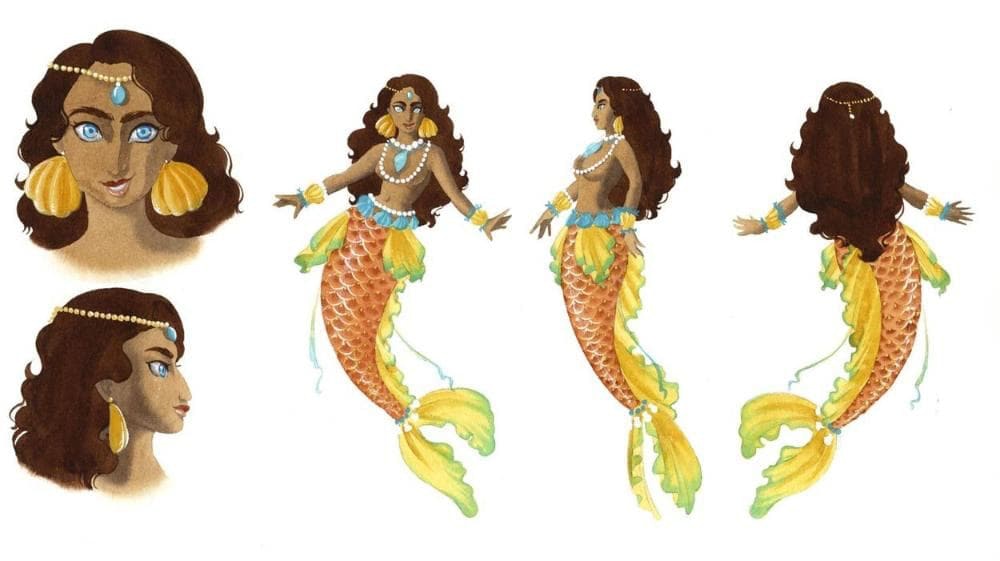 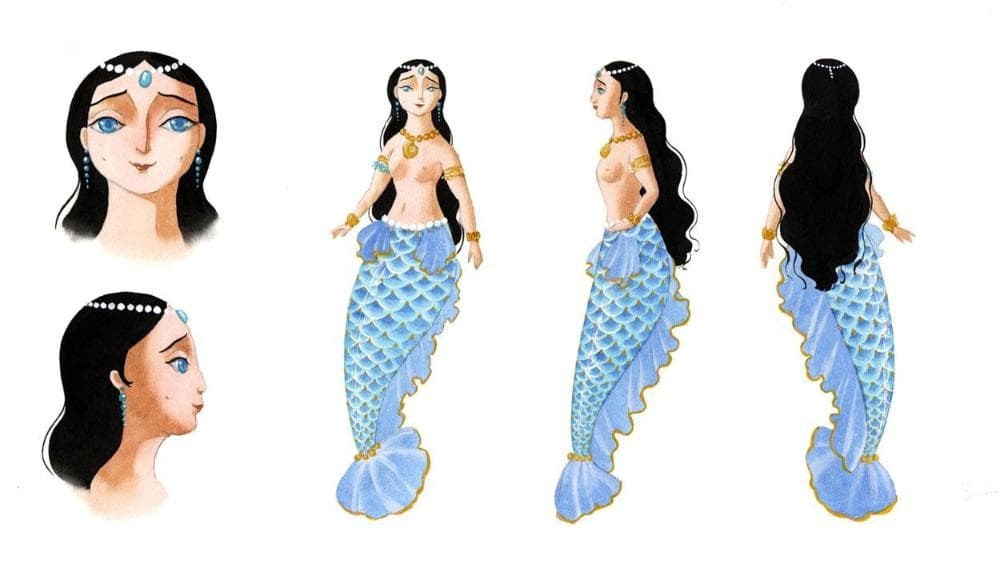 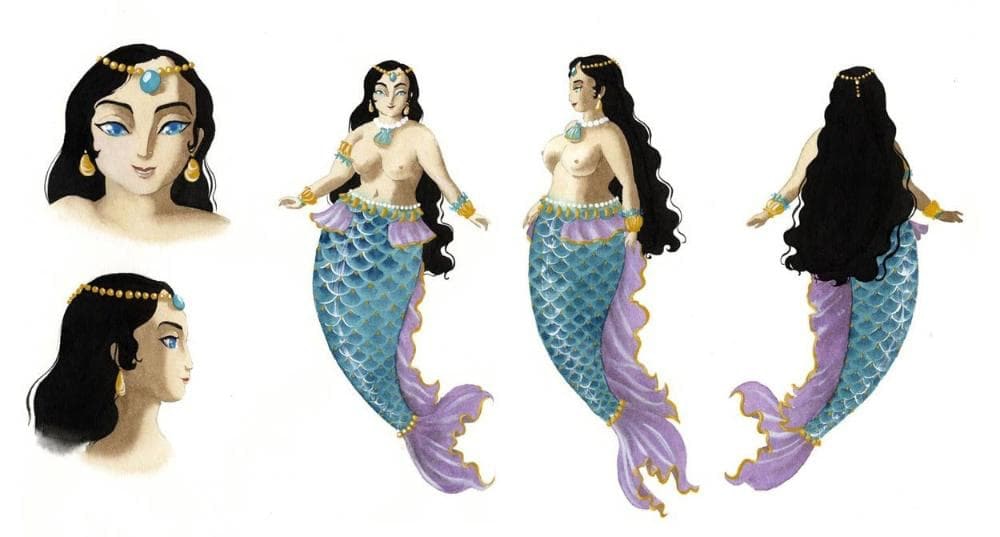 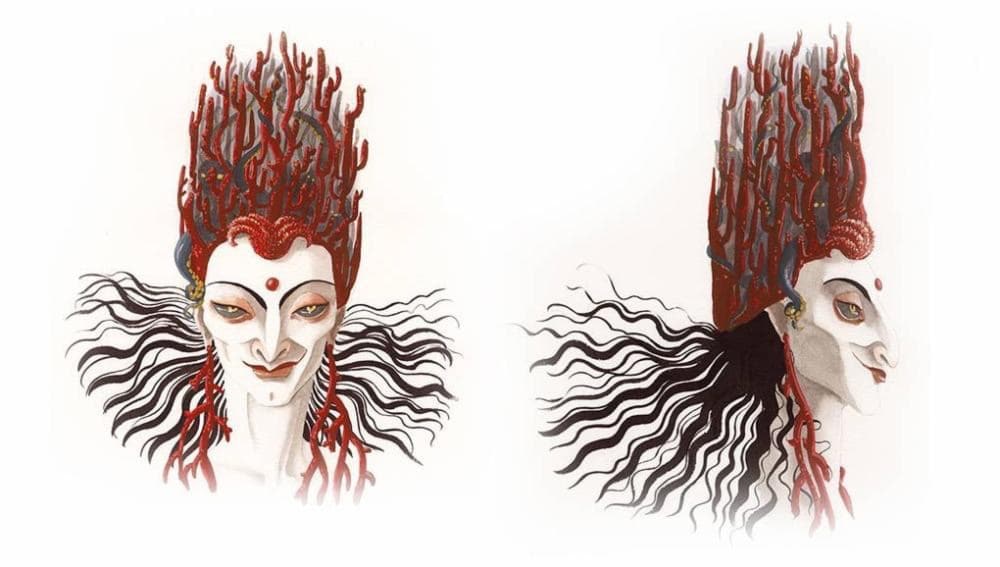 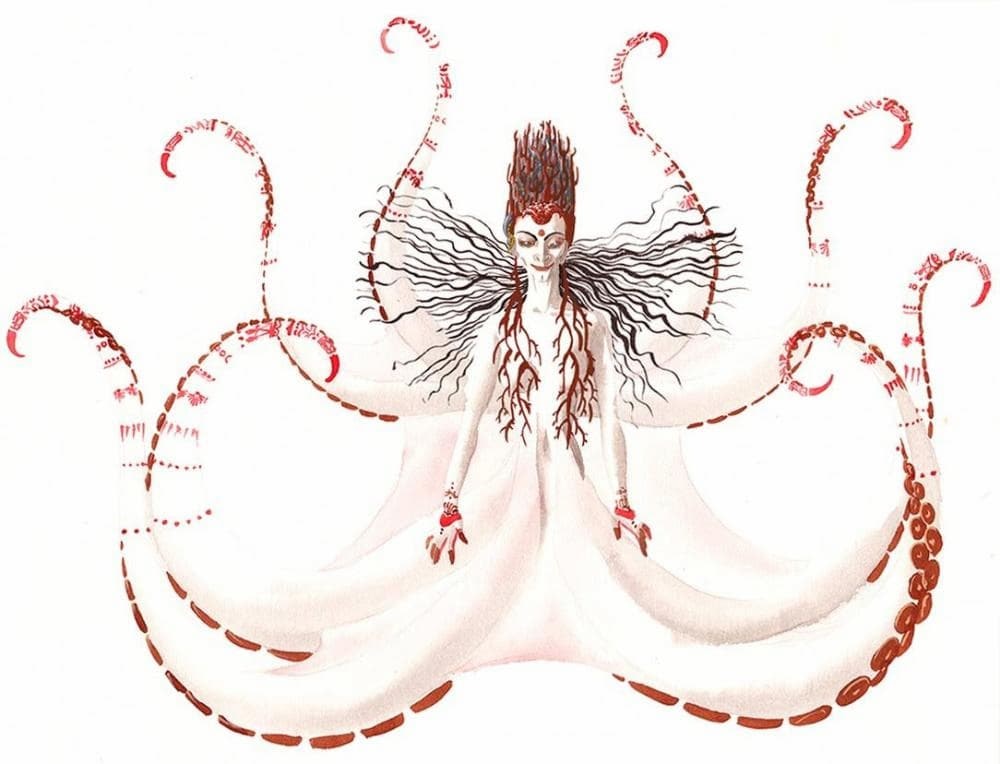 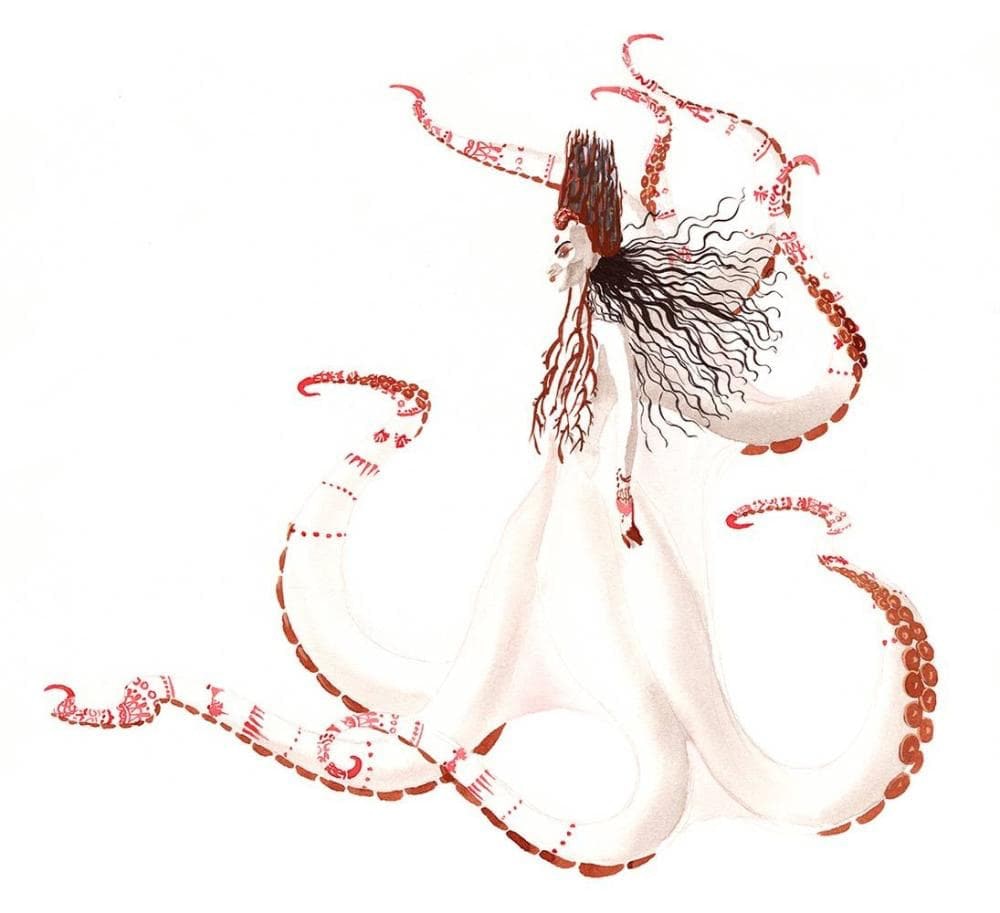 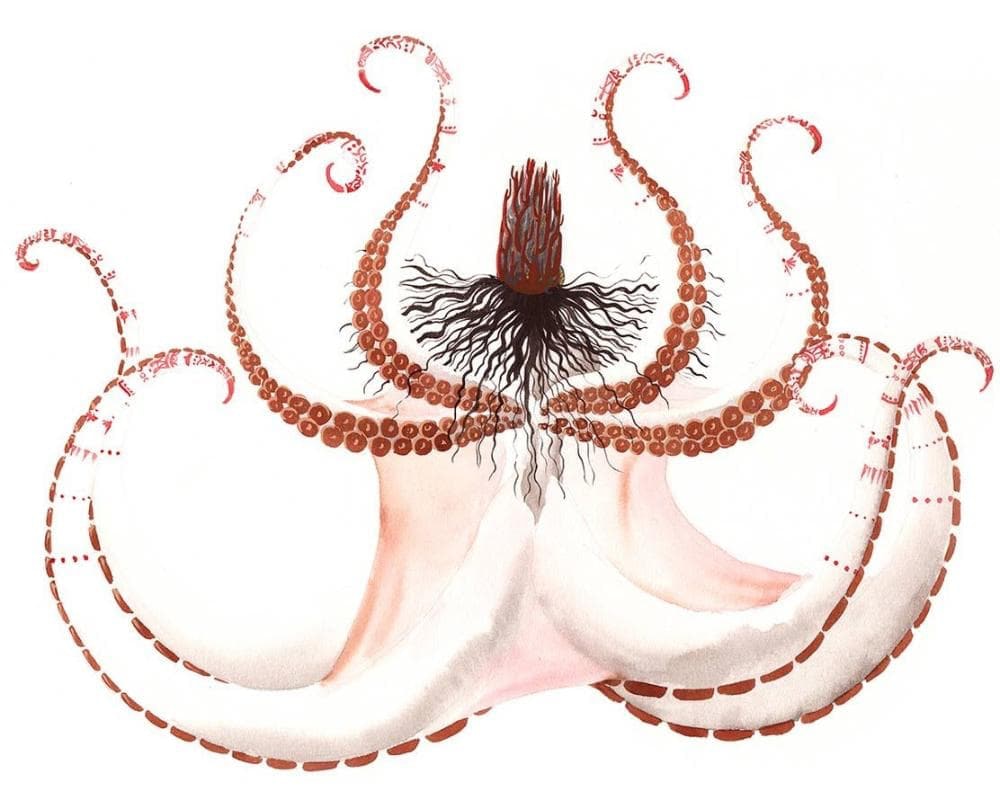 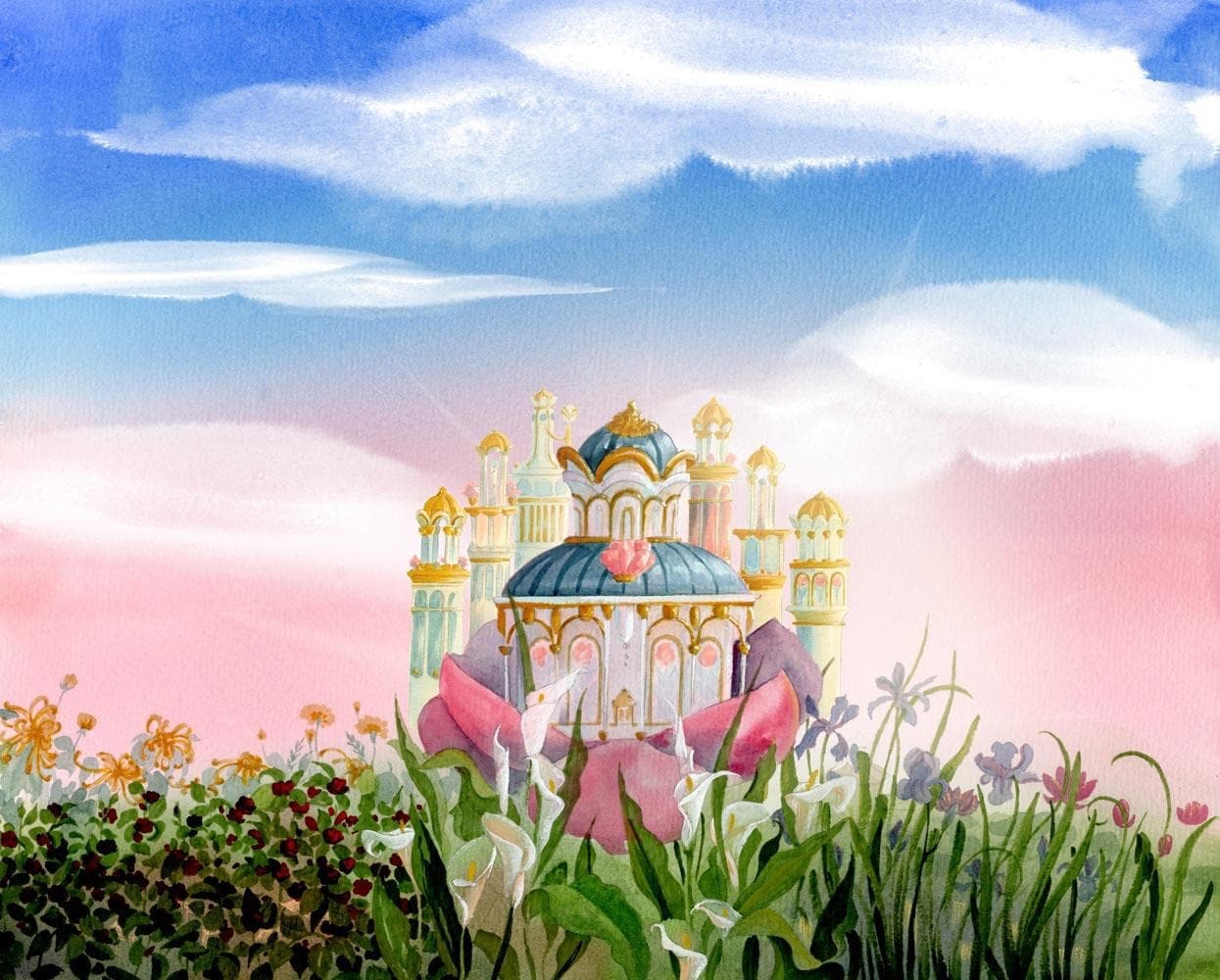 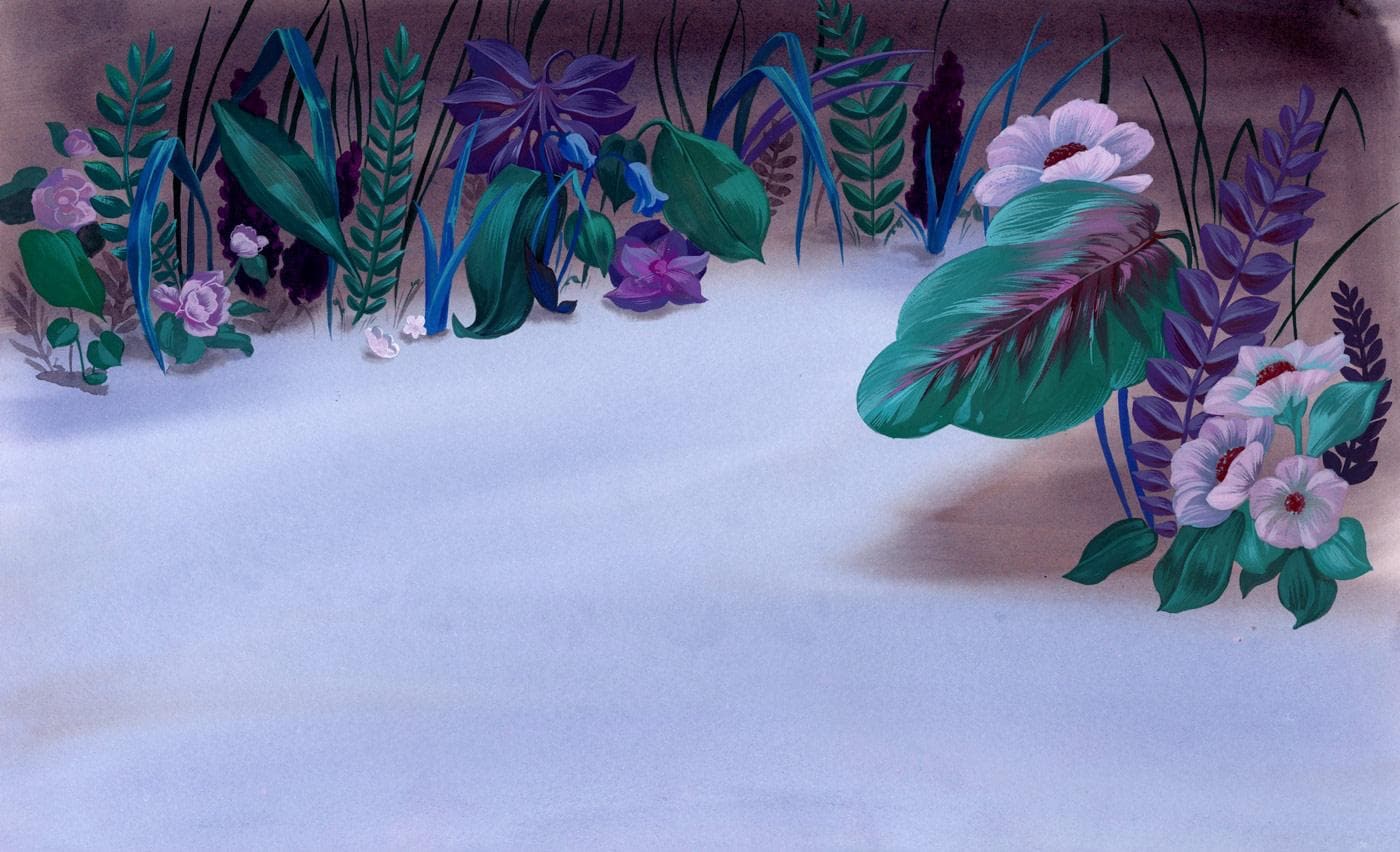 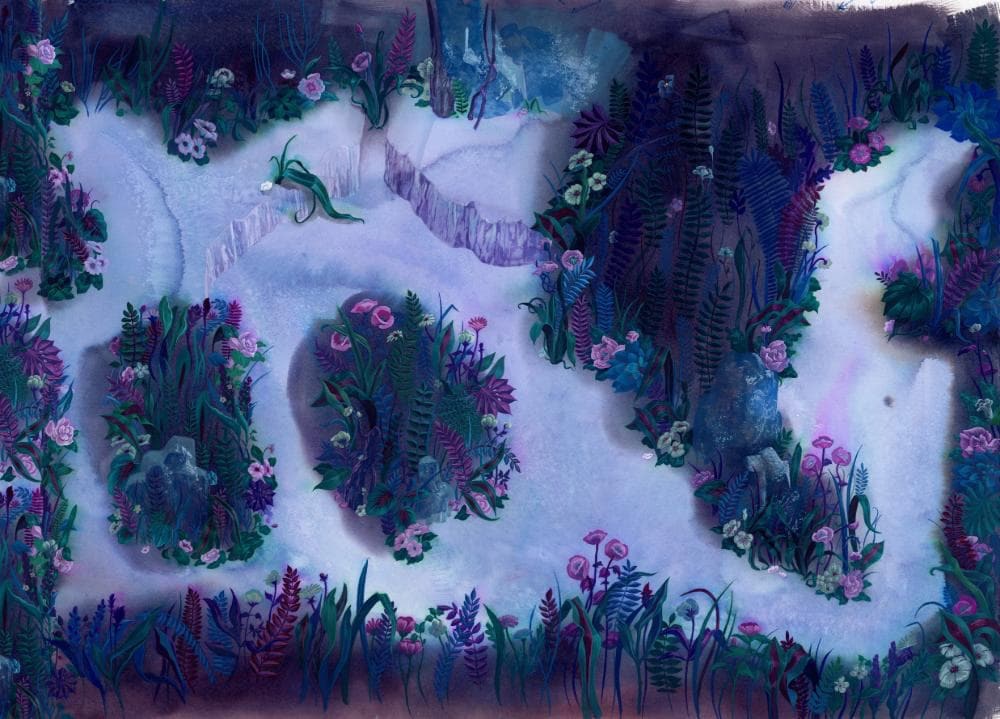 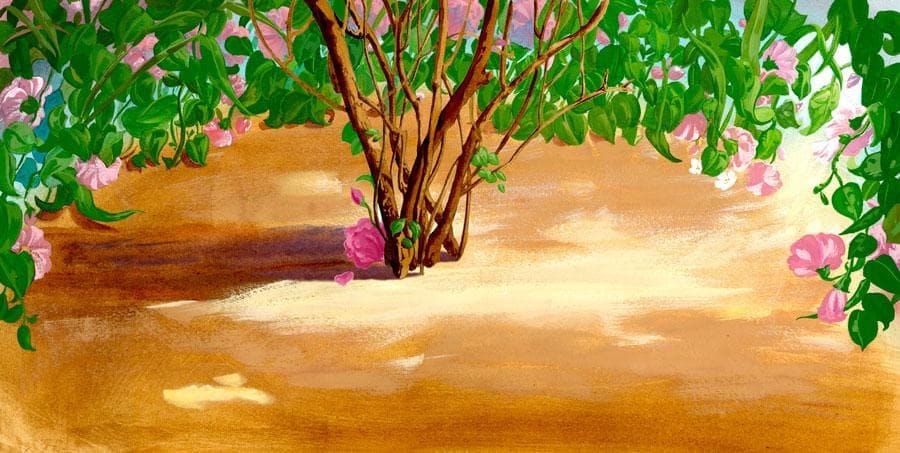 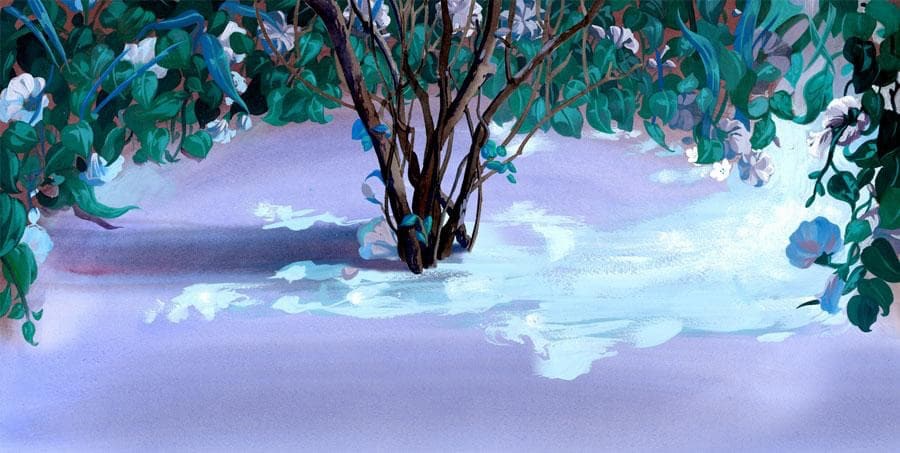 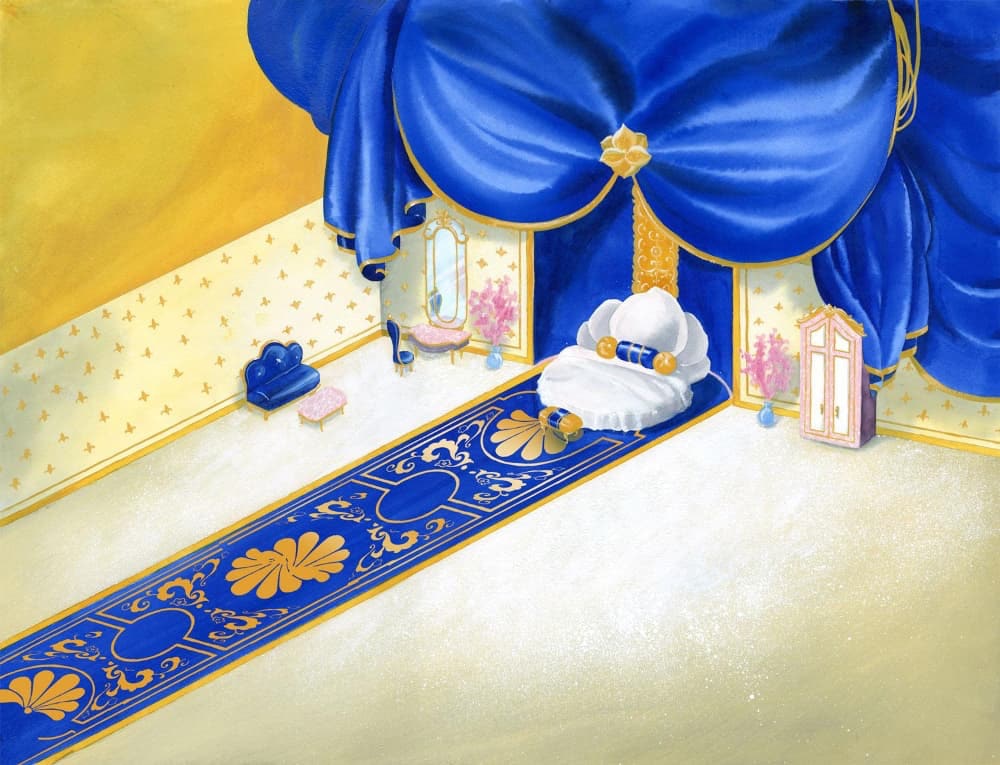 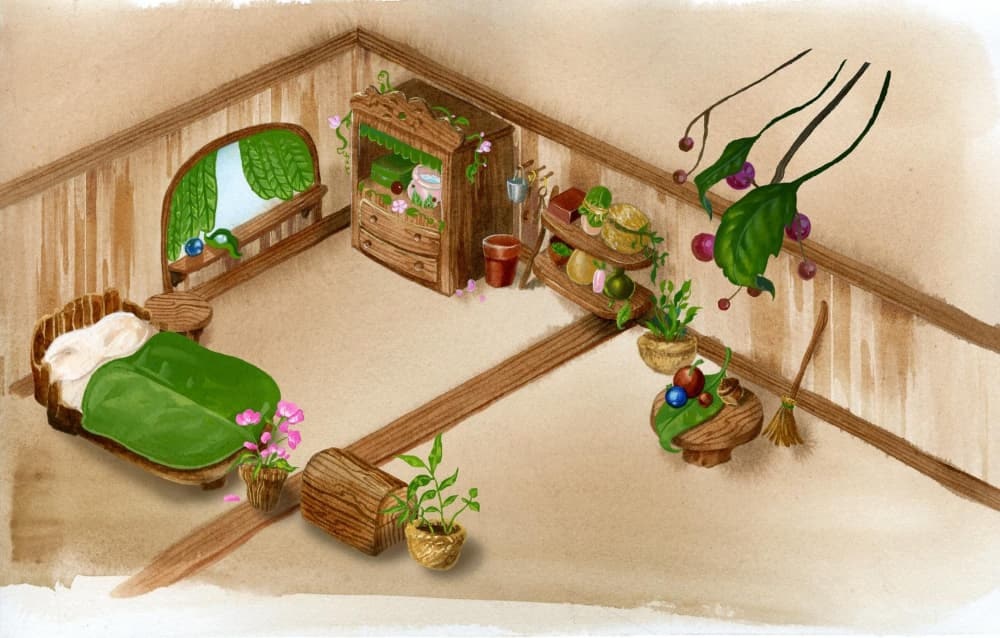 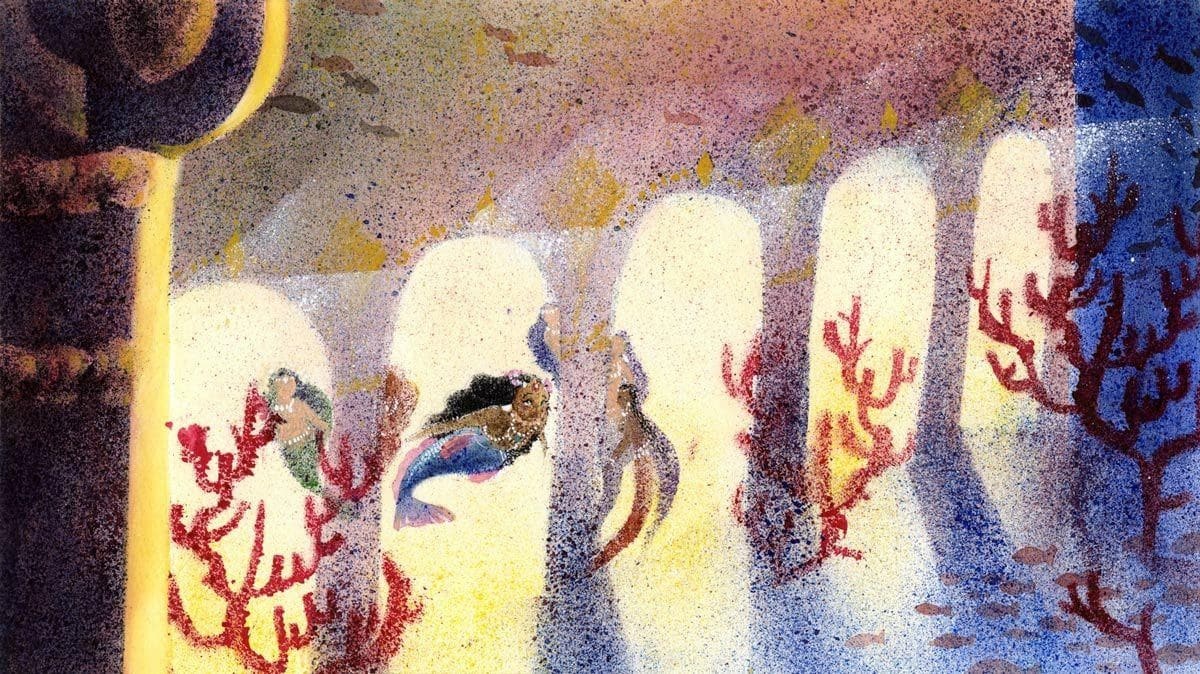 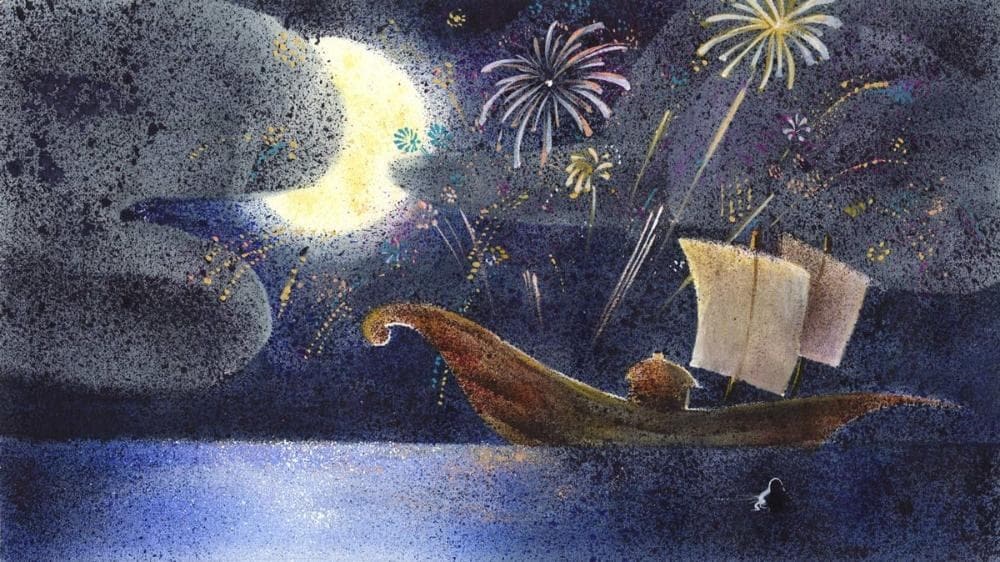 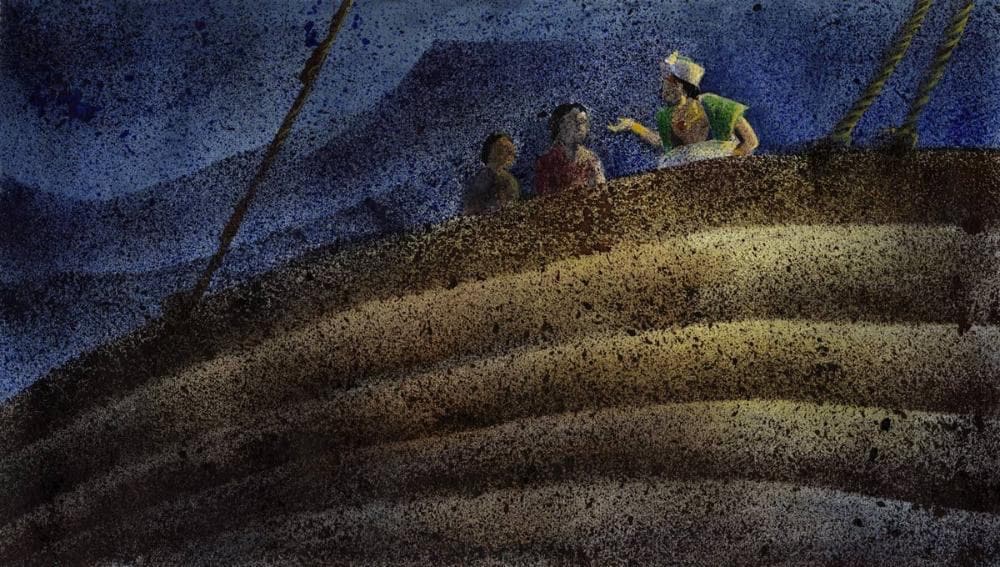 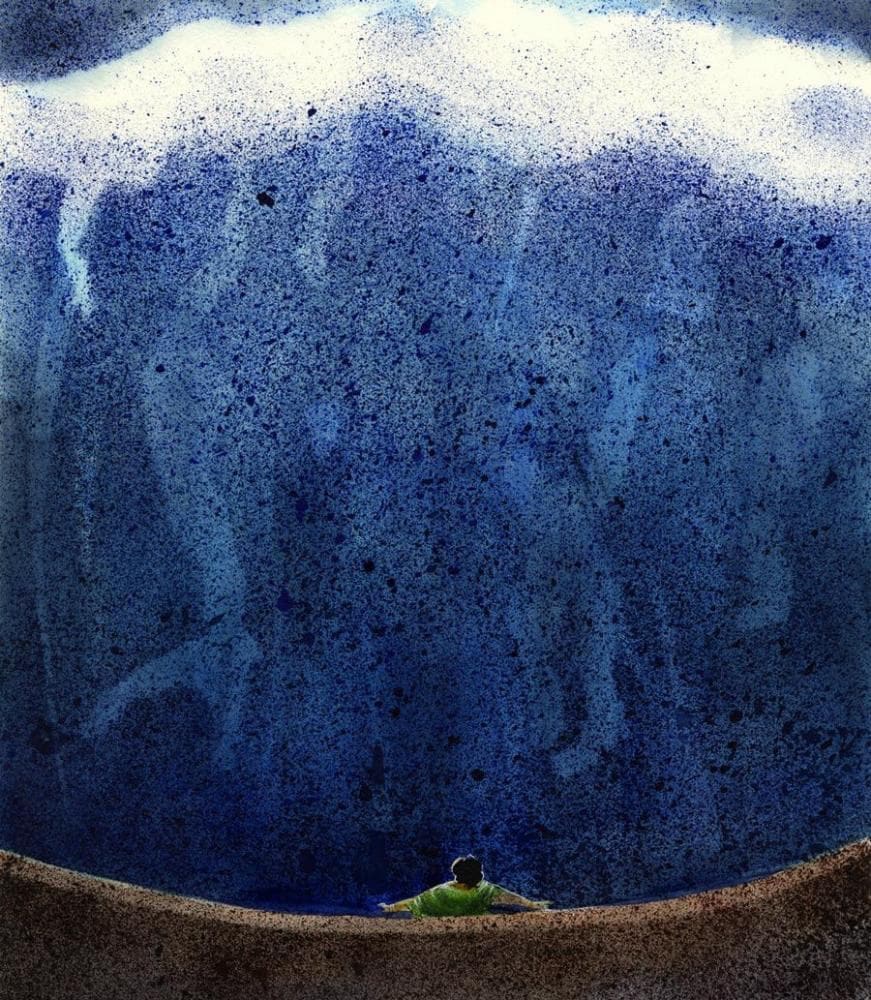 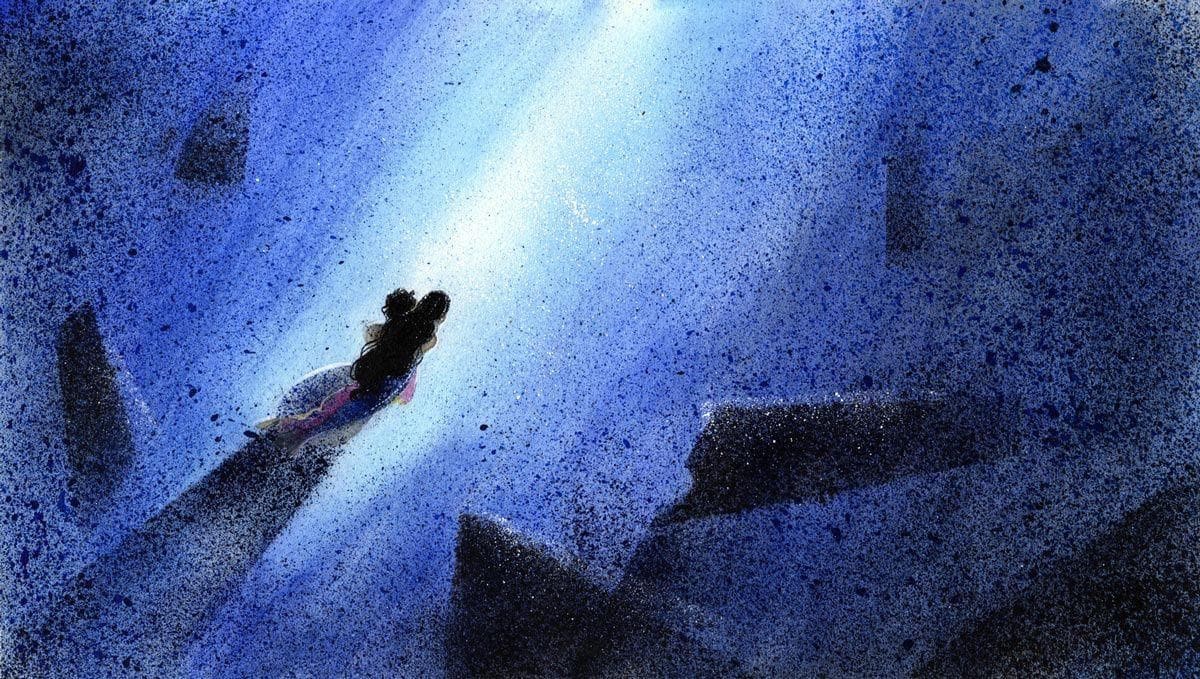 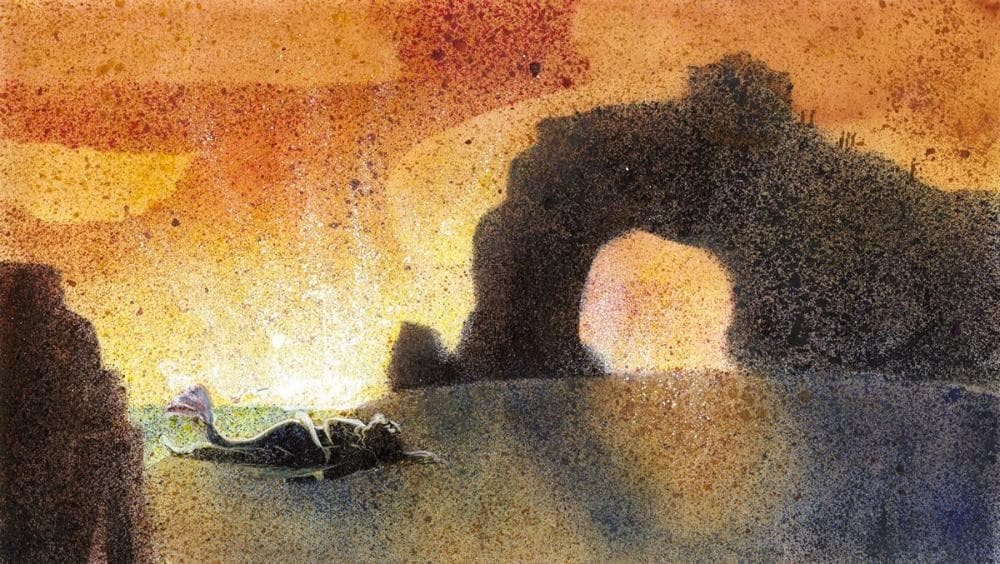 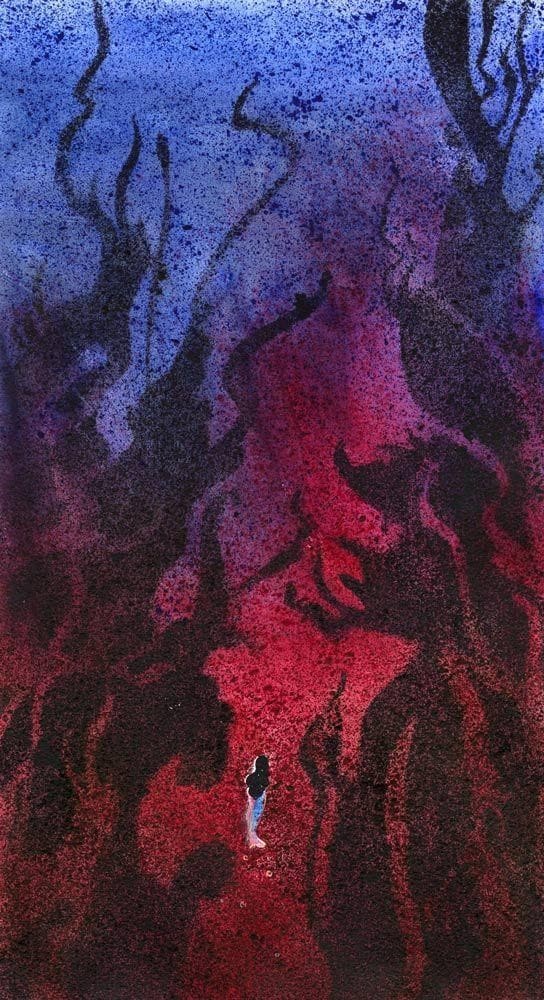 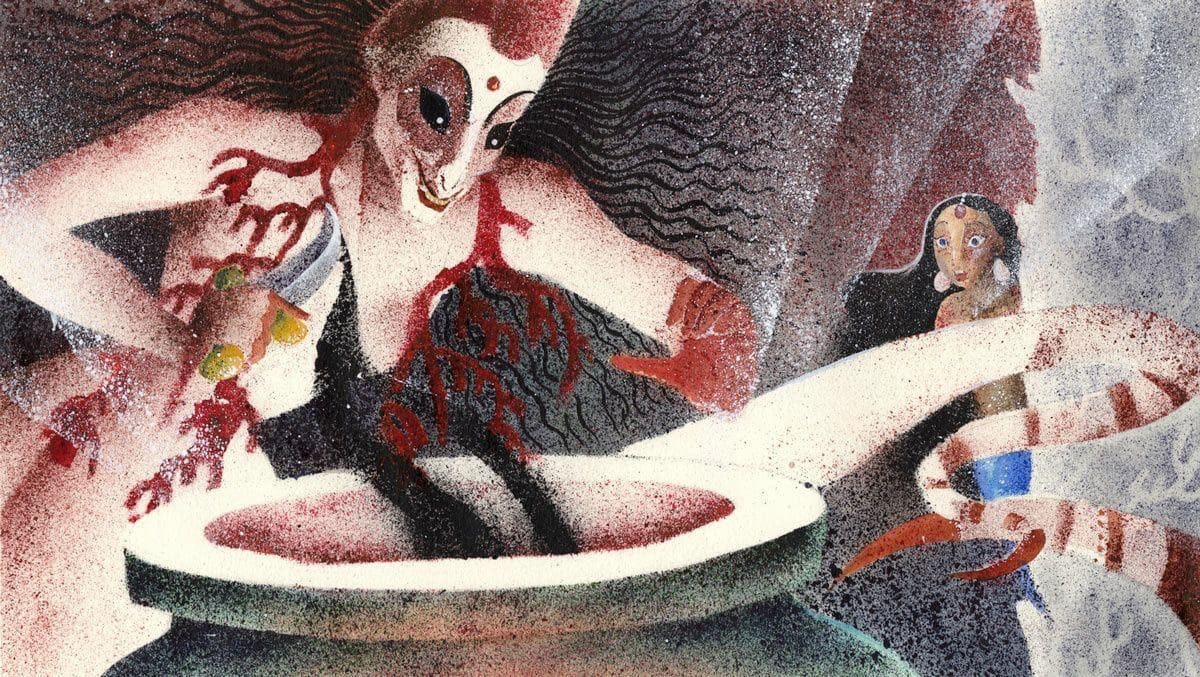 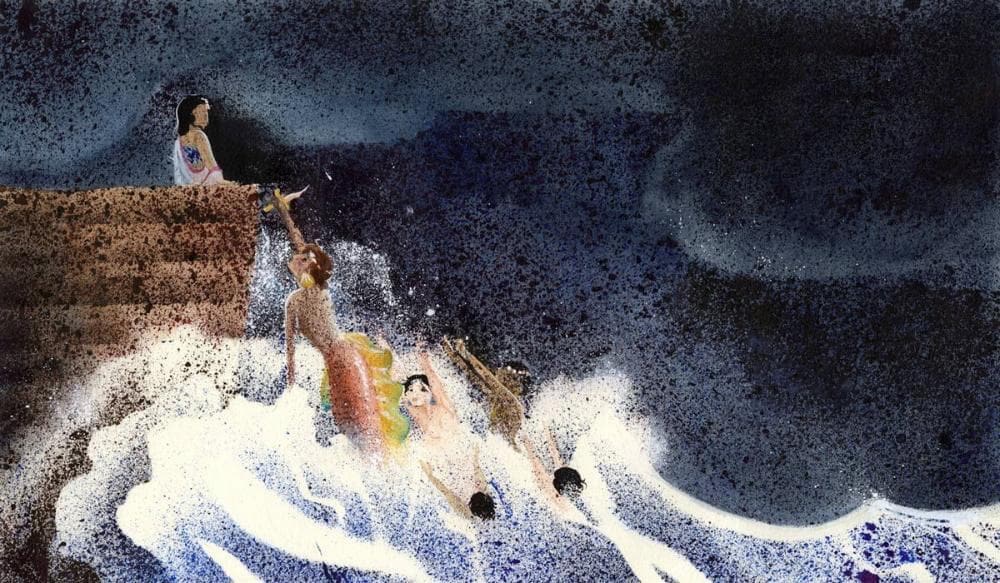